In short: as owner of the Precision 5510, you have a choice if you want to run elementaryOS 0.3 on it:

You make this choice by choosing a driver for the NVidia Quattro M1000M; with the open-source nouveau driver you get up to 8h of idling, with the proprietary NVidia driver (version 352.63) you get 3-4h of idling (according to powertop). 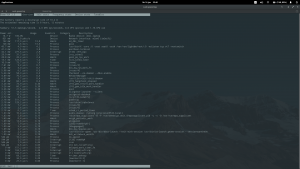 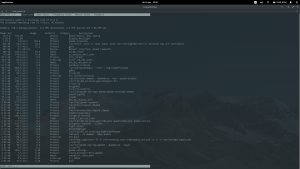 The downside with the open-source driver is that the suspend + shutdown functionality doesn’t work: when suspending the laptop the screen goes black, but the system is still running quite actively and there is no way to log back on to the desktop – so you’ll have to kill the system with the power button. When shutting down, the screen goes distorted – but just as with suspend, you’ll have to press the power button to actually shut down.

Which one I chose? Battery life.